The Risk Evaluation and Education for Alzheimer’s Disease (REVEAL) Study

The Risk Evaluation and Education for Alzheimer’s Disease (REVEAL) Study, funded by NIH, was the first ever study to disclose APOE Alzheimer’s Disease risk to healthy patients and made important contributions to the scientific understanding of disclosing genetic risk for Alzheimer’s Disease.Through a series of multi-site randomized controlled clinical trials, REVEAL provided empirical data to address ethical, social and translational concerns about genetic susceptibility testing for common diseases. It was funded by NHGRI from 1999 to 2013, and continues now through a new study called REVEAL-SCAN. 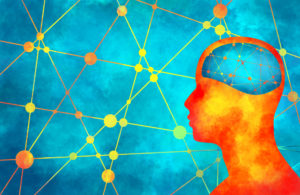 This work has become increasingly important given the expansion of genome-wide association studies identifying genetic risk factors for common diseases and corresponding efforts to commercialize genetic testing using Alzheimer’s disease markers. We enrolled more than 1,300 participants in four separate trials, and analyzed many aspects of the psychological and behavior impact of receiving genetic risk information.

The REVEAL Study provided critical insight about the safety and personal utility of disclosing genetic information about chronic diseases to healthy patients. It generated some of the earliest evidence about the unanticipated benefits of disclosing secondary findings, and pioneered novel methods for creating numeric risk estimates from genetic findings, communicating results to patients and providers, customizing protocols to serve underrepresented populations, and more. As one of the best-recognized studies in the field, the REVEAL Study has been crucial in the development of genetic testing policies, and provides a foundation for future trials of genomic medicine to follow.

For more detailed information about the REVEAL Study, including results of the study, visit the links below or email us at g2p@bwh.harvard.edu. 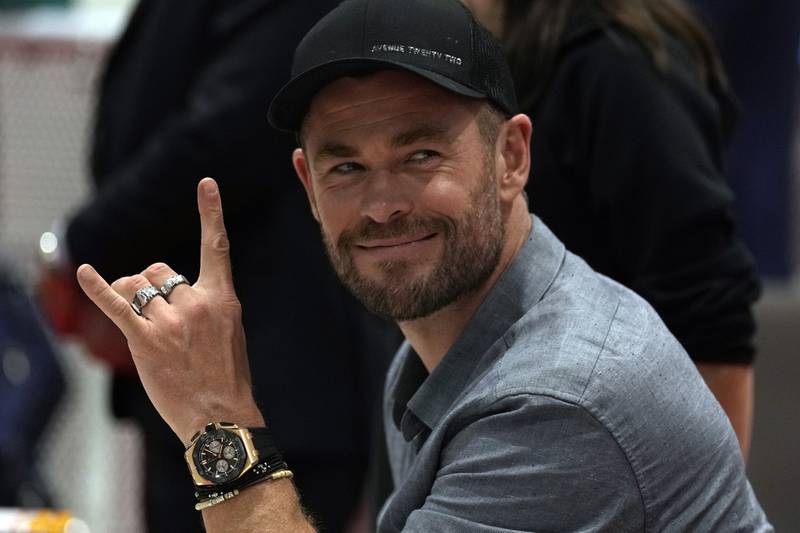 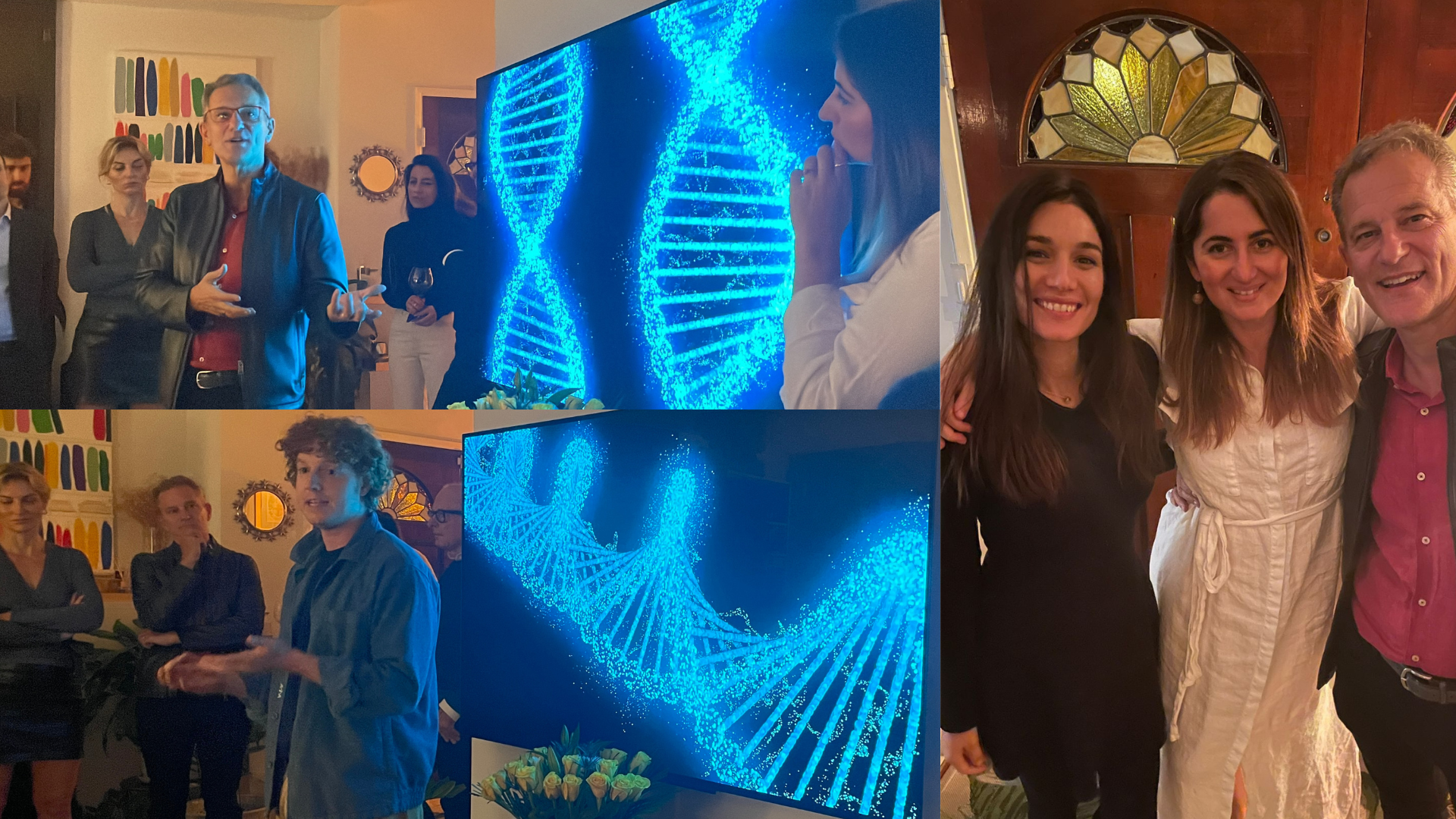 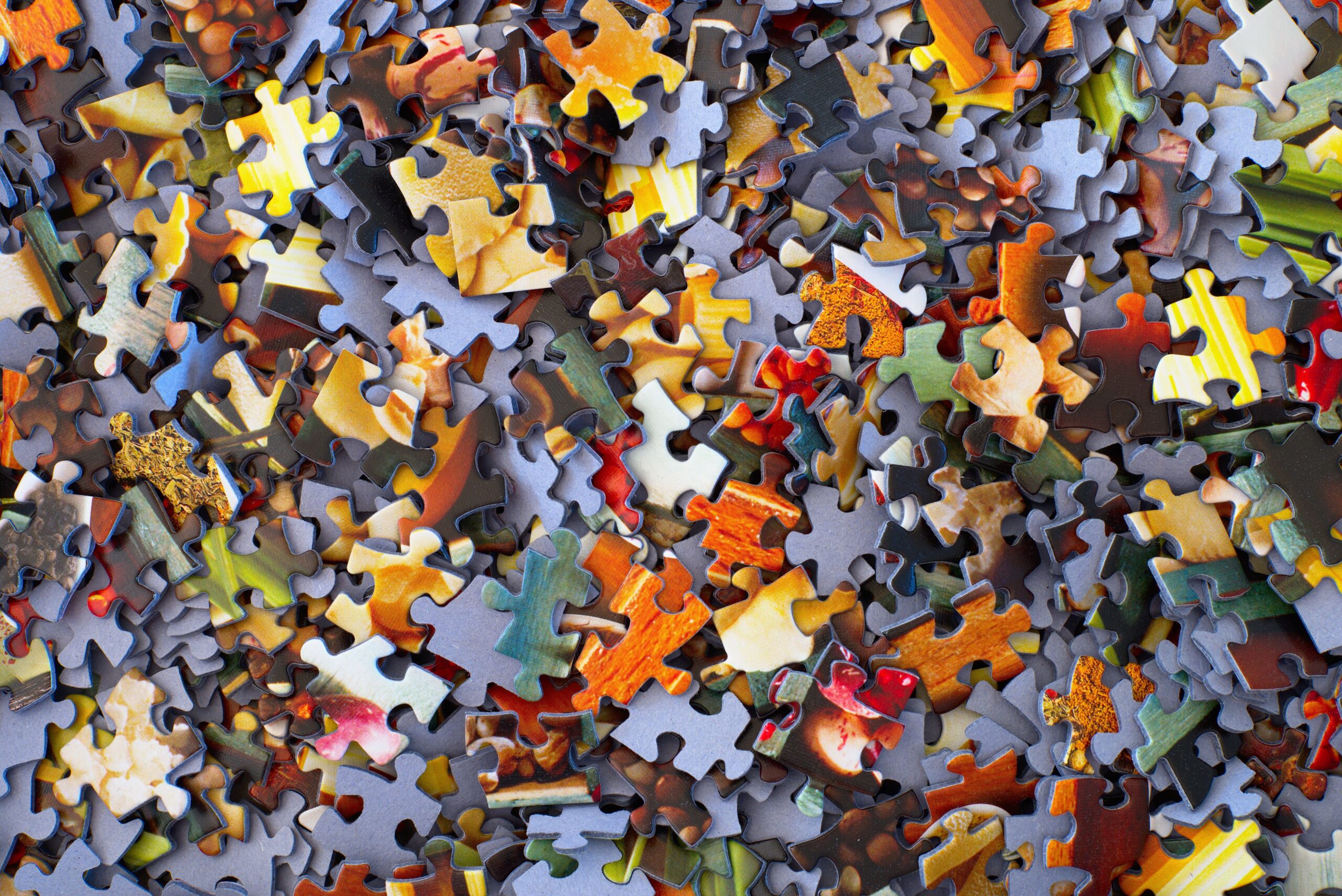